I recently traveled to Guyana, South America on a surgical mission. I have much to share from this mission and will post entries here in the coming days to to describe this amazing experience.

Legacy of Healing is a non-profit organization with roots in Dayton, Ohio. The team leader, Dr. Steve Schmidt, started this organization in 2004 and has lead teams annually to Central and South America and Africa. I have known Dr. Schmidt since our days of training together in plastic and reconstructive surgery.

The mission of Legacy is of Healing is: 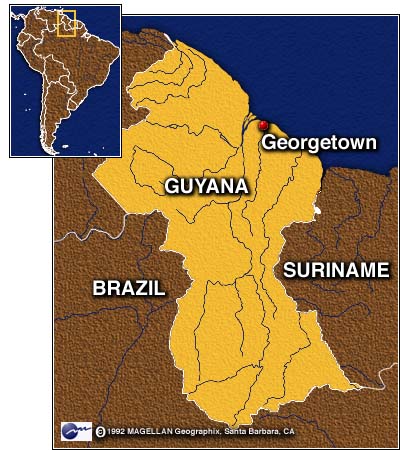 Guyana is the only English speaking country in South America located on its northern coast and measures 83,000 square miles and comprises four distinct geographical areas. The coastal belt, the forested region the savannah zone and the sandy zone. The name Guyana is an Amerindian word meaning Land of Many Waters. Georgetown, the chief port and capital, is situated on the right bank of the Demerara River estuary, which is the smallest of the three main rivers, with the Essequibo being the largest and Berbice, the second largest. Guyana achieved the status of a Cooperative Republic forty years ago on February 23, 1970. Its citizens are known as Guyanese and comprise a population of over 700,000 people.

The medical delivery system in Guyana is rudimentary, with limited infrastructure and personnel. Hospital facilities and supplies are limited. Specialized physicians, such as plastic surgeons, are rare. Many people live is small villages where medical care is scarce. Many of our patients came from villages throughout the country.

Forty volunteers from all parts of the United States met in Houston to fly to Trinidad. From there, we flew to Georgetown, Guyana for our mission. Our team consisted of two plastic surgeons, a plastic surgery resident, three general surgeons, a hand surgeon, an anesthesiologist, and three certified nurse anesthetists. We had many great nurses, surgical technicians and non-medical personnel to round out our surgical team. In addition to the surgical team, we had a family physician, nurse practitioner and other nurses and non-medical personnel that ran a primary care clinic in various locations throughout the country.

Shortly after our arrival we took an afternoon excursion to see some of the country. In three small planes we flew to Kaieteur Falls, one of the largest and tallest waterfalls in the world. We hiked through the jungle to the top of the falls. This outing was a great chance to meet all of the teams members, as well as to learn about the country.

Shortly after our arrival we took an afternoon excursion to see some of the country. In three small planes we flew to Kaieteur Falls, one of the largest and tallest waterfalls in the world. We hiked through the jungle to the top of the falls. This outing was a great chance to meet all of the teams members, as well as to learn about the country. 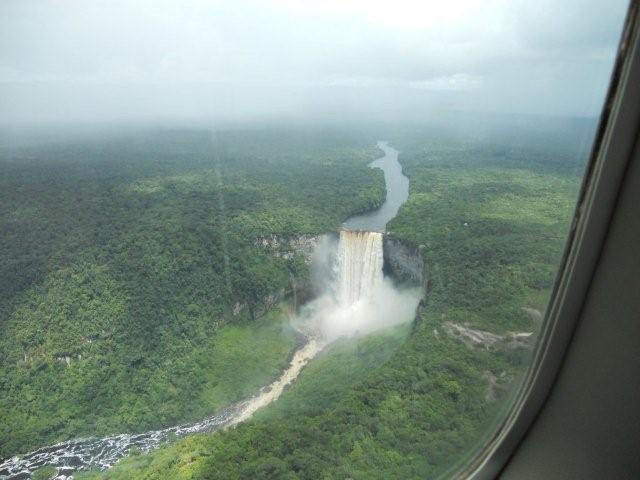 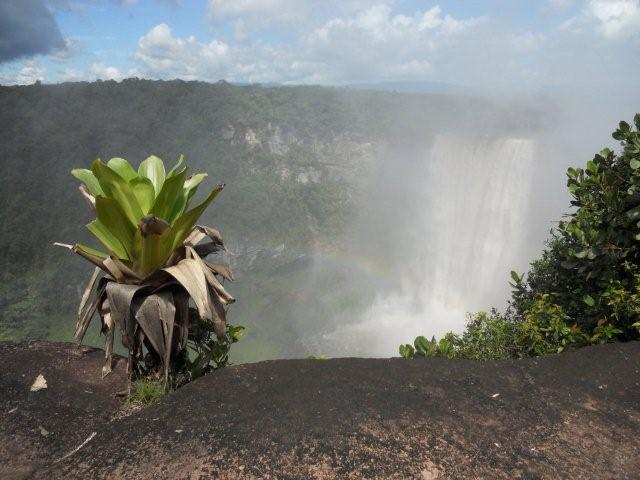 Davis Memorial Hospital was our facility. Davis Memorial has two floors; the first floor with emergency and clinic services and the second floor with hospital rooms and surgical facilities. The hospital has a capacity for a few dozen patients, but during our time the inpatients were limited mostly to our surgical patients. 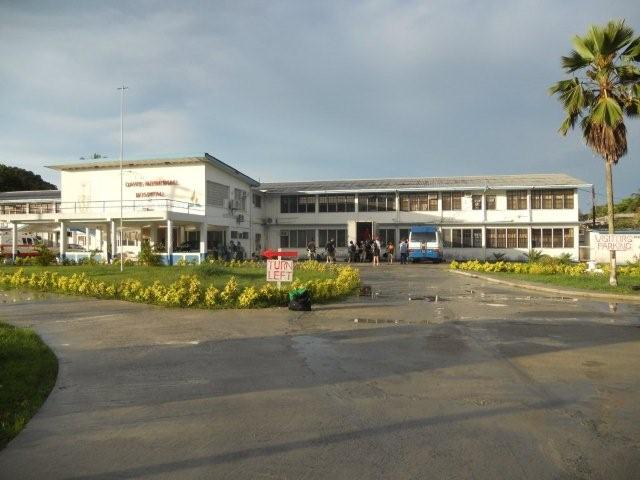 That is the setting for our mission. I will post more entries to detail the days we spent working.