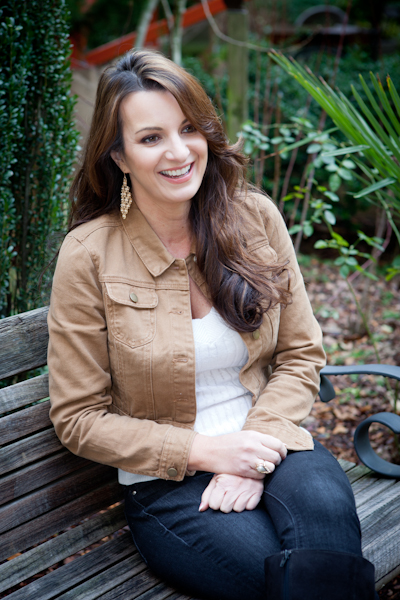 After seeing Dr. Connall that first day, I went to see another surgeon just to get a second opinion. They said there was no way I could get the results I wanted (a flat stomach) without having a complete tummy tuck, which is major surgery.

Dr. Connall said, “I believe I can do that with just liposuction” and with his expertise we did it and I am so thrilled! I have a flat stomach, flatter than I ever remember having before – even as a young girl!