A brow lift, or less commonly known as a forehead lift, is designed to create a more youthful and aesthetic appearance of the lower forehead and eyebrow regions. A brow lift corrects drooping brows and can improve some of the lines in the forehead and between the eyebrows.

If you are bothered by the appearance of your forehead, eyebrows, and upper eyelid regions, then a brow lift may be an excellent choice for you. Candidates for a brow lift usually have eyebrows that lay below the level of the upper frame of the eye socket. In many cases, patients present with concerns of upper lid eyelid excess. But, they actually have droopy eyebrows. Once the eyebrows are lifted, the upper lids open up, and there may be minimal skin eyelid excess.

The biggest decision in the technical planning of your brow lift is whether it is performed using the limited incision endoscopic technique or if a traditional approach is needed. Most patients are candidates for the endoscopic brow lift technique. 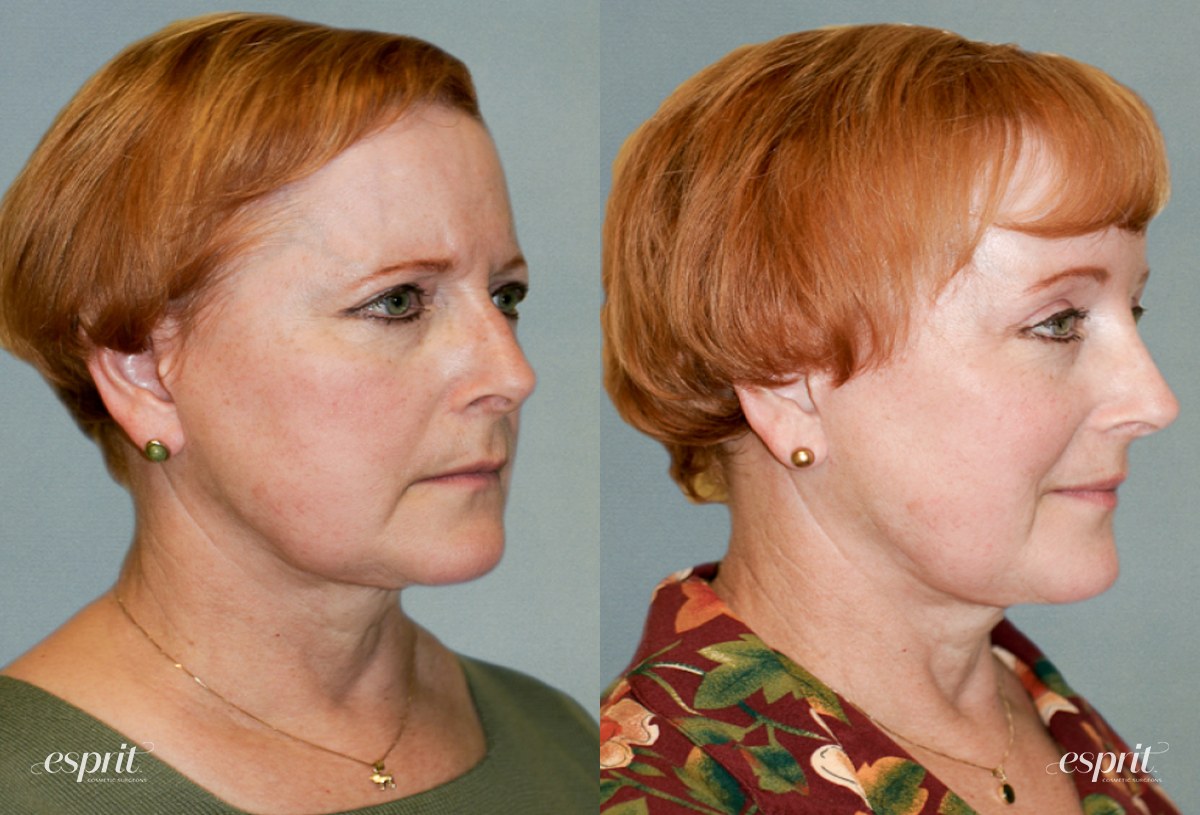 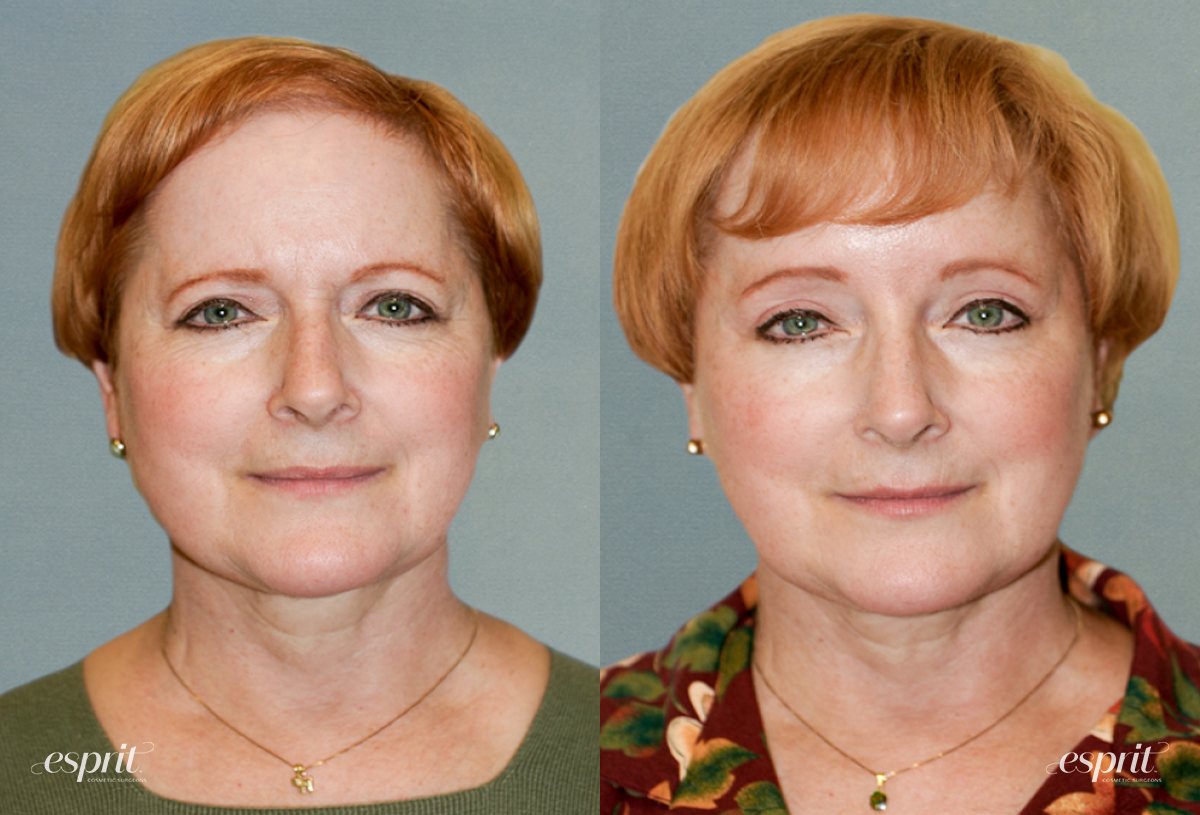 After you are comfortably asleep under general anesthesia, the face and head are sterilely prepared for surgery. Numbing medicine with adrenaline is then injected into the forehead and scalp regions. With the endoscopic brow lift technique four or five small incisions are made in the scalp and the forehead tissues are then separated from the skull. The tissues along the lower part of the forehead, above the eye sockets, are loosened to allow the eyebrows to be lifted. Also, the muscles between the eyebrows that cause frown lines are partially removed. By removing these muscles, the frown lines are improved.

The forehead and brows are then lifted as a unit to elevate the eyebrows into a natural position. Great care is taken to not over elevate the eyebrows, as over elevated eyebrows can look very unnatural. After the tissues are lifted, they are secured to small biodegradable tacks, which are attached to the skull. These tacks are called Endotines. After about three to four months, the Endotine material will dissolve completely.

With the endoscopic brow lift technique, the hair is washed. Simple gauze pads are placed over then incisions and a neck and head band garment is placed to hold the dressings in position. You will awake immediately after surgery. You will recover at the Meridian Center for Surgical Excellence for about one hour. Before leaving, you will be able to drink fluids and eat light snacks. Often, a brow lift surgery is combined with other facial rejuvenation procedures, especially a face and neck lift.

It is best to take about five to seven days off from most home and work activities after brow lift surgery. After four to five days, you will feel well and start to resume many activities. However, there will be some swelling and bruising after surgery. If you want to avoid the appearance of having undergone brow lift surgery, two to three weeks after surgery will be needed out of the public eye.

After brow lift surgery, your eyelids will open up and the appearance of the forehead, brows, and eyes will be improved. Also, the frown lines between the eyebrows should decrease and your ability to frown should be nearly eliminated.

Brow lift offers Portland patients an opportunity to rejuvenate their appearance. Learn more by scheduling a consultation at (503) 783-0544.

Esprit® is open for surgery!
We have extensive safety measures in place to ensure your office visits and surgery are performed safely. Our patients still have the option to experience virtual consults from the comfort of their homes. Be assured that these virtual consults are highly informative and extremely fulfilling for new patients.

Please call or email us to schedule a consultation.

We look forward to seeing you soon!
Dr. Connall and the Esprit® Team