Days three and four moved along nicely. With so many patients to treat and the long hours, the time has passed quickly.

There is a backstory on the logistics of setting up an independent surgical service. As is routine for such missions around the world, we brought our own supplies from sutures to anesthesia machines and everything else needed to provide surgical care from pre-op to discharge. Supplies were carried in over twenty bags checked as baggage by our staff. Another 3,000 pounds of supplies were shipped in advance by DHL. Though the big shipment arrived in the country well in advance, customs would not release it until the afternoon on day three. We got by with our carried on supplies, but work was difficult. It is to the credit of our team’s adaptability that we could be very productive without the majority of our supplies.

It took much negotiating between us, the U.S. embassy, and the Dominican Republic (and an additional $9000 “tax”) to get our supplies. Having everything we needed made our work much more effective. It is a sad irony that the D.R. made it so hard on us when we only wanted to help their people.

We continued to do a wide variety of cases. With the skills provided by our three specialty teams, the range of problems treated is impressive in complexity and numbers. A total of 97 procedures have been performed so far.

For plastic surgery we focus on correcting problems that impair function and/or cause marked disfigurement; we also biopsy lesions and masses which are suspicious for cancer. Over the past two days, we biopsied suspicious breast masses in a woman and a man. Like all of us, these individuals want to look good. It becomes a judgment call if something is disfiguring enough to warrant surgery in this setting; for example, a call had to be made in the case of a pretty (and charming) 15 year old girl with a bad scar on her cheek. I repaired it and she was very happy that I did. Her scar will now be much less visible.

I will include a lot of photos here. All of people photographed gave their permission. I have included some photos to show procedures and I did not include patients’ faces intentionally. I like to show some procedures to give a portrayal of what we are doing, though it is not really so much about the operations as it is about the people who need the operations. By the way, you can see that surgeons transport the littlest patients in and out of the O.R. in their arms! 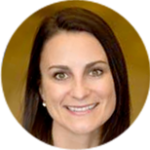 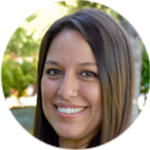 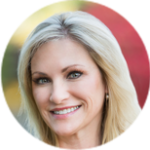 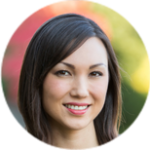 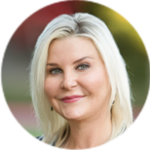 Esprit® is open for surgery!
We have extensive safety measures in place to ensure your office visits and surgery are performed safely. Our patients still have the option to experience virtual consults from the comfort of their homes. Be assured that these virtual consults are highly informative and extremely fulfilling for new patients.

We look forward to seeing you soon!
Dr. Connall and the Esprit® Team